where the stories are

I've been dancing around the idea of writing a memoir for quite some time now, even though I don't know the steps. I do, however, know that Maya Angelou got it right when she said: 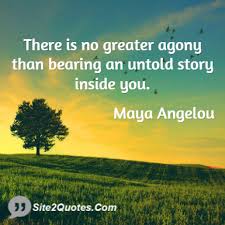 To this end I have been reading a lot of memoir to get a feel for what works. The list includes: 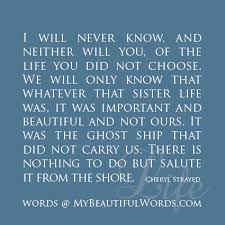 ...and currently, Daring by Gail Sheehy.

Most successful memoirs, it seems, are written by people:
In other words, best-selling memoirs are not written by people like me--average, middle class, Caucasian adults who enjoyed happy childhoods.

If I were to write a memoir it would be my father's story~~the story of a brilliant, handsome young man who was singled out by his mother to study for the Catholic priesthood in Austria. Who fled the seminary at the onset of WWII in order to enlist in the army. Who was one of the first US soldiers to enter the concentration camps on Liberation Day, and never recovered physically, emotionally or spiritually from the experience.  And never spoke about it. 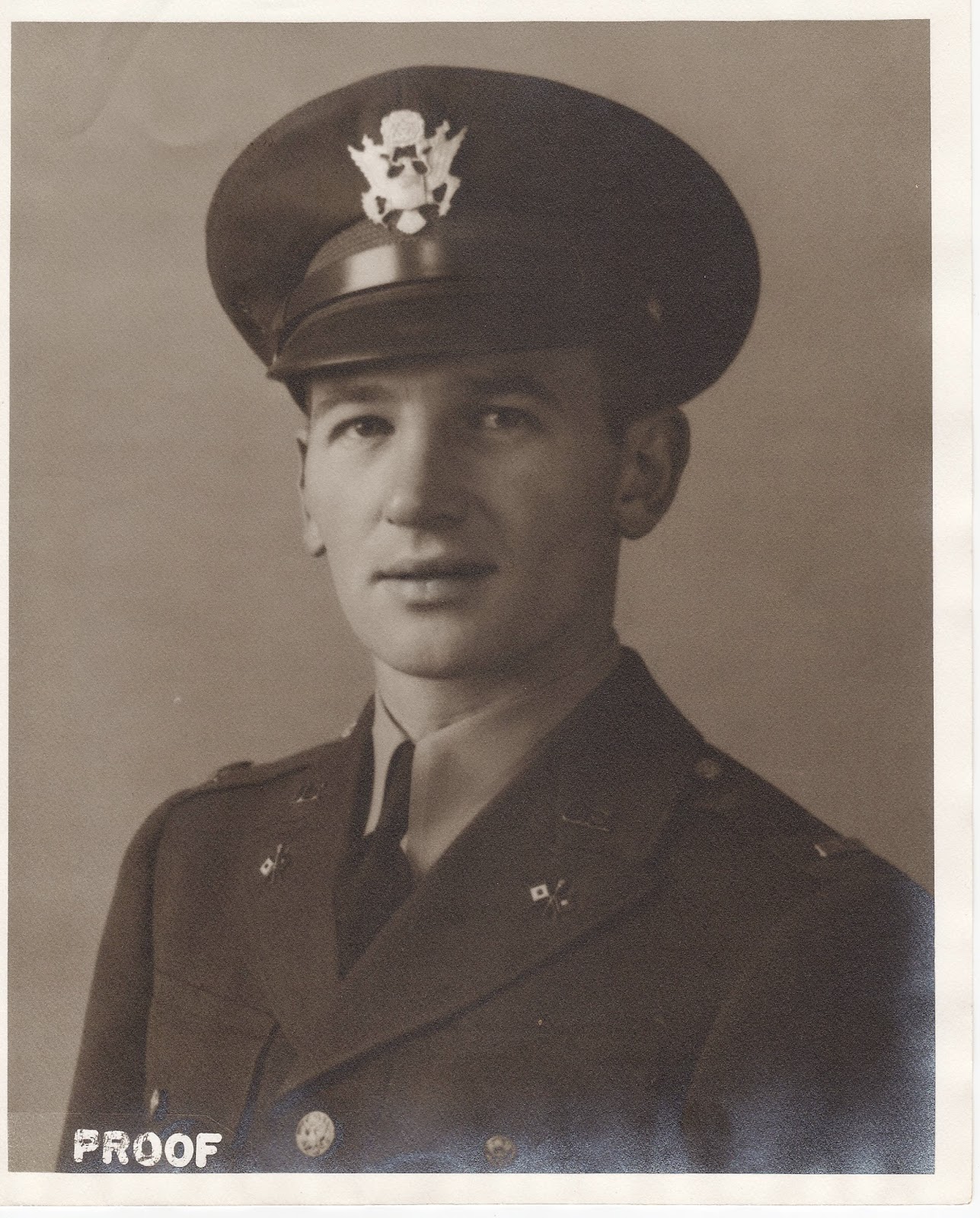 It would be my mother's story beginning with her father's death following a car crash when she was sixteen years old, the incident that precipitated her mother's disabling emotional breakdown. It would describe what it was like for my mother when she was forced to quit high school in order to care for her mother. It would follow her struggle to hold down a job in NYC while she attended night school, a journey that ultimately led her to Fisher-Price Toys where she worked as the executive secretary to Herman Fisher himself until the day he retired. 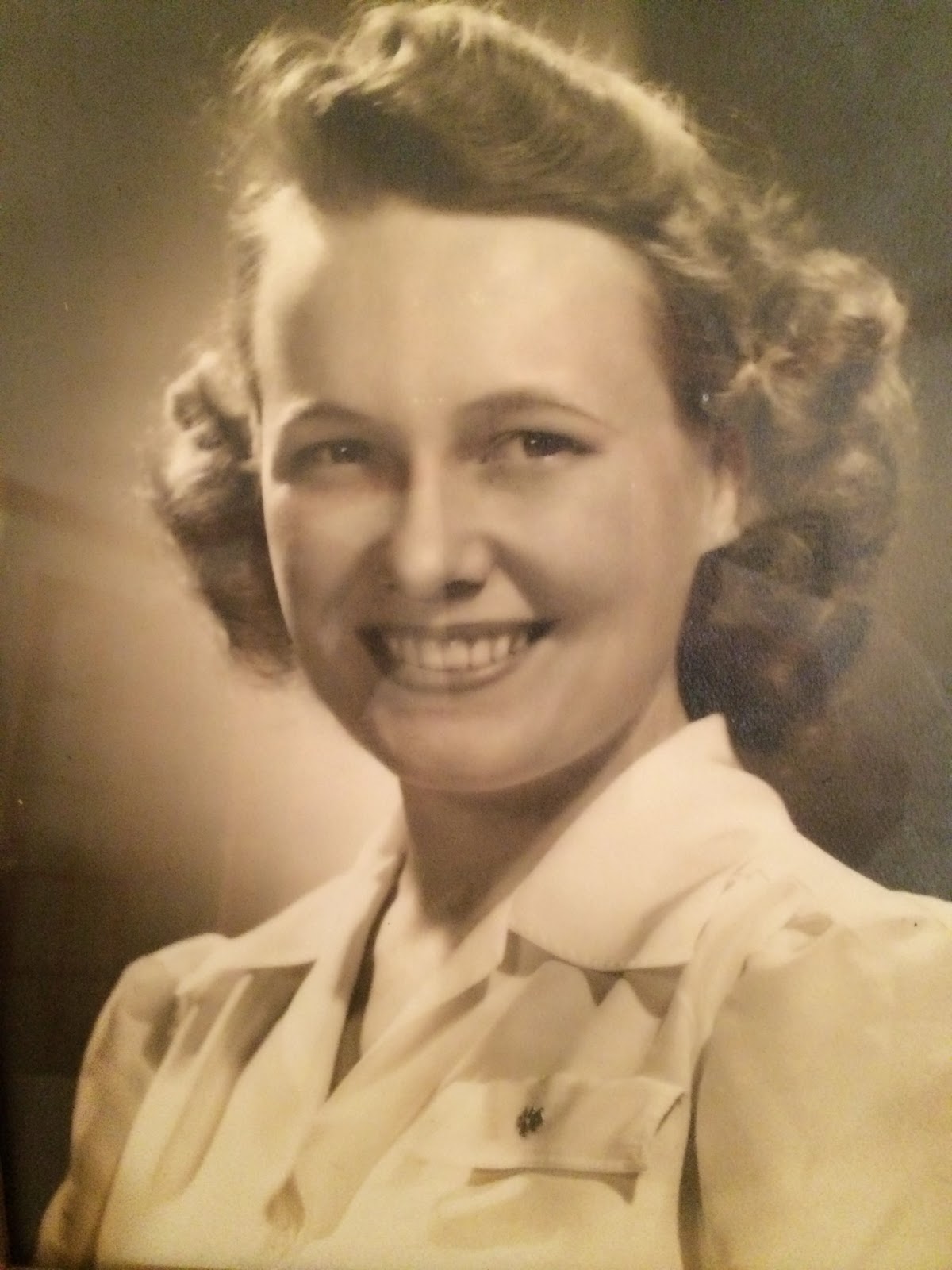 It would tell my brother's story of a near-fatal case of rheumatic fever at the age of five. When he coughed up blood, he was sure he was going to die because no one said anything about it to him. He didn't know why it happened or what it meant. He suffered in silence, in terror, in dread because he was too young to ask. Even though he recovered physically, memories of the experience festered out of sight his entire life.

All this while I enjoyed a happy and uneventful childhood in the country. While I spent four wonderful years at the University of Vermont. Nothing dangerous, or comical, or especially unique happened to me, nothing exciting or entertaining.

No. Wait a minute. That's wrong.

I'm just finishing "Daring--My Passages" by Gail Sheehy, author of the ground breaking book "Passages" that came out in 70's, when the women's movement was still just a glimmer on the cultural horizon.

At the time "Passages" came out I was struggling with the patriarchy of the medical establishment. Women were not welcome in the hallowed halls in those days. I didn't realize it at the time, but my decision to study medicine was a radical statement in favor of women's empowerment. Reading Sheehy's memoir took me back to the days when women had few expectations for themselves except marriage, children, and perhaps a job as a waitress, nurse, teacher, or secretary. Before women had a voice. Before anyone thought to listen to them.

Oh yes. There are some stories there...

*
"You own everything that happened to you.
Tell your stories.
If people wanted you to write warmly about them
they should've behaved better."
~Anne Lamott~
*
Here's the latest: