winter is for writing

This week was notable for its perfect winter weather--subfreezing temperatures, snow, and ice. 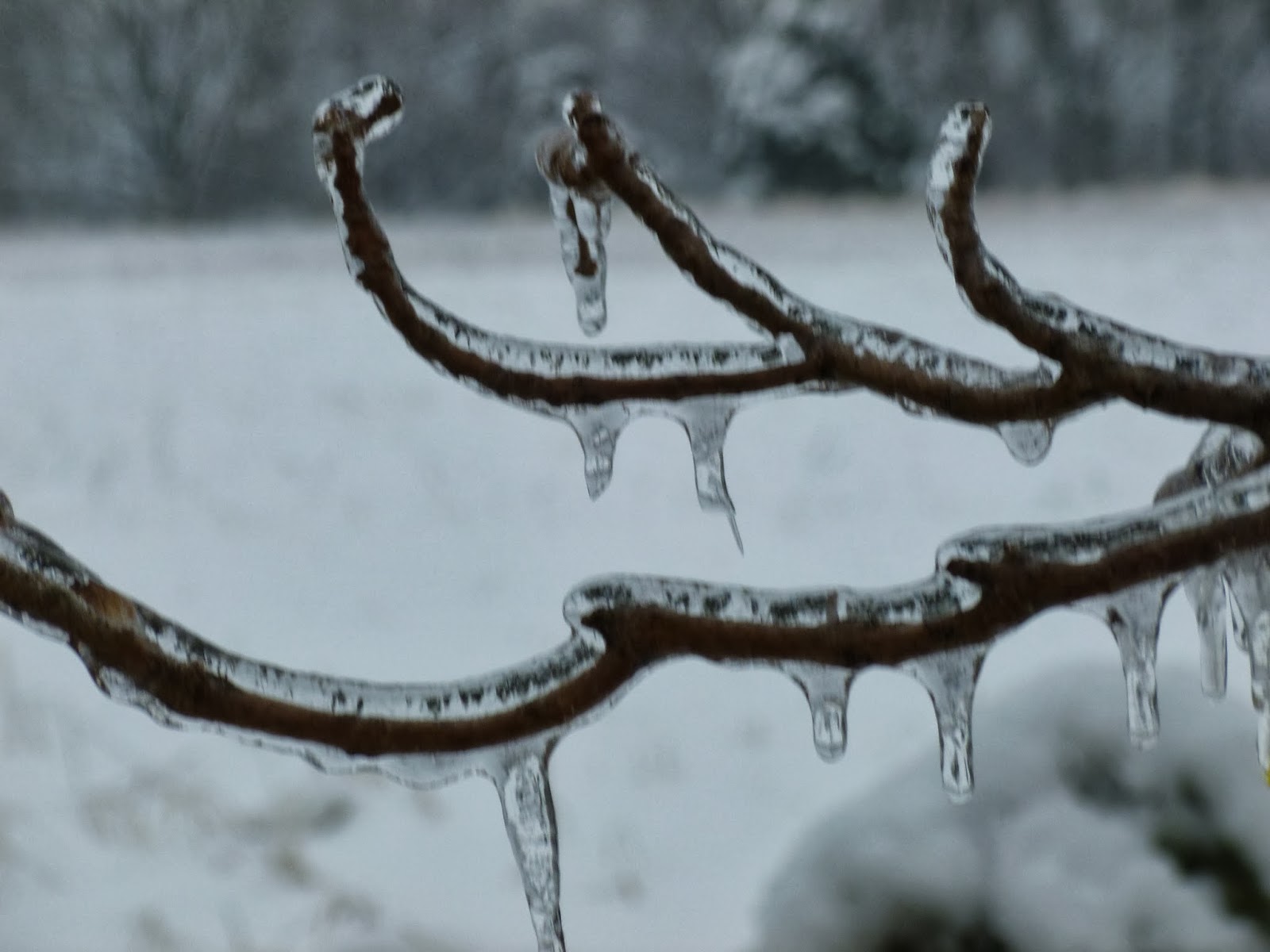 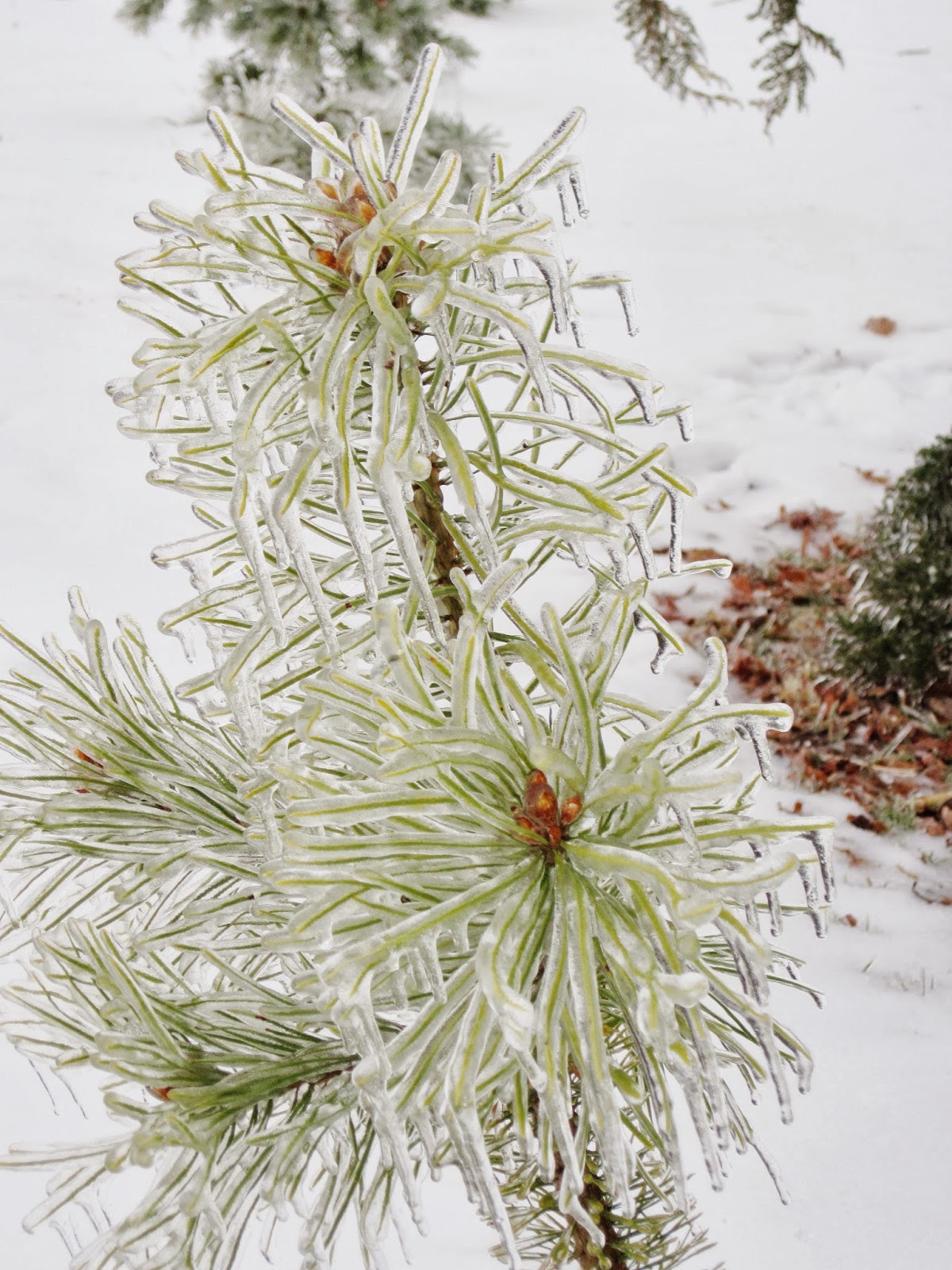 This, of course, is the set up for another edition of "The Joys of Country Living" which, along with feeding the birds this week, meant spooking a couple of deer in the woods, treeing a raccoon one night, and an encounter with a red fox. It meant a nocturnal exploit with a chain saw to take out a tree that fell across the driveway. And, sufficient solitude to get some major writing done...which I'd like to share with you. This is a snippet from my new, non-fiction WIP, titled "Beyond Belief":

"Not far from the hospital where I worked for so many years was a popular outdoor café. Along the sidewalk outside, five or six small cast iron tables with matching chairs and colorful umbrellas shielded patrons from the sun and even rain if it were just a sprinkle.Weather permitting, patrons arrived at daybreak for coffee and croissants, gourmet omelets and crepes. By midday, business men and their clients met for lunch.  All day long women gathered there, three or four of them at a time, for a cup of coffee or a glass of wine.

For years I passed them day after day. And I resented them for it, the fact that they had time to fritter away with mindless chatter while I battled city traffic on my way to work. That they were entitled to a life of leisure and self-indulgence while the rest of us had to earn our living. I consoled myself with the notion that their lives must empty if they had nothing better to do while I labored, day in and day out, to serve mankind.
But I know better now. I understand why women gather like that, at a sidewalk café for a midday martini, or around a campfire to toast marshmallows, or around the kitchen table for a cup of tea.

You can't tell by looking at them whose daughter committed suicide for reasons no one could fathom. She was so popular, and she was doing so well in school, and she'd never given them any trouble at all. But you know who was there for her--who held her up at the funeral, fed her for months, and covered for her at work so she wouldn't lose her job. Who took care of the laundry and kept up her house. You know because, even though it might have happened years ago, they still meet like this.

Nor can you tell which one will go home to an alcoholic husband. After all, he holds down a good job, and you can't see the bruises on her arms.

Nor can you tell by looking at them which one has had a mastectomy. Maybe they all have and that’s why they get together like this. Before it’s too late.

The point is that we encounter wounded souls wherever we go. In the checkout line at the grocery store. On the treadmill next to us at the gym. Around our own kitchen table. The problem is that we don’t always recognize them. You can’t always tell by looking at a person that divorce is in the air, or that your boss’s biopsy came back bad because, in spite of it, she says “good morning” with a smile on her face every day. You can’t always tell when a friend is contemplating suicide. They may not want anyone to know so they try not to let it show."
*
I wouldn't object to another major winter storm this week. What about you?

How is your winter writing coming along?