a lick and a promise

Well, I'm still at it. Still thinking, still plotting, still chatting with the voices in my head...with NaNoWriMo officially scheduled to start in just 5 days. I have to admit that I'm not encouraged. It isn't easy for me to write a thousand or more words a day. I'm not in the habit of dashing off crappy first drafts and then waiting a while before I go back to the beginning to do it up right. 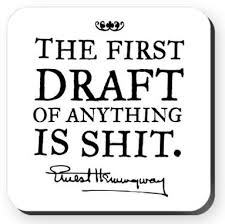 To me, that's like rinsing off the dishes before company comes, and then waiting until after they've eaten to clean the dishes up properly. Euwww! Or dusting the around the knick-knacks and lamps (My mother called it "a lick and a promise.") so I have to go back and do it correctly some time later on. 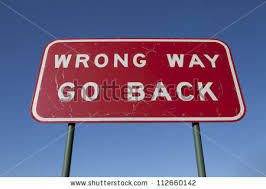 I like to do it right the first time. I prefer to labor over every word, every sentence, every scene, until I get it right before I go on. So I don't expect to make it to fifty-thousand words next month.

Instead, I'm doing this as a learning exercise...something I can apply not just to my writing, but to my housekeeping, and to life in general. Over and over again writers are told to "Just get it down." So, I'm going to try, because: 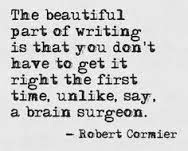 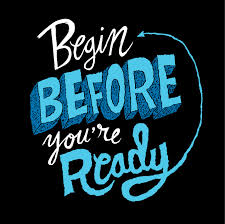 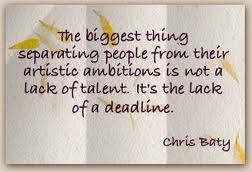 I have to remind myself that: 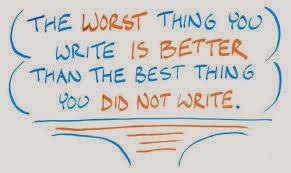 But most of all: 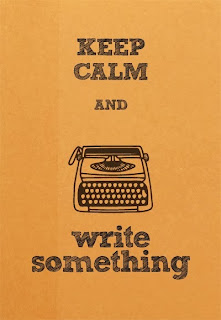 ...anything!
*
Over the next couple of weeks, I may share a few snippets from this project. I'd love to hear from you if you, too, are a delusional optimist...especially if you understand the value of "a lick and a promise."
jan﻿
Posted by jan at 6:50 AM