I don't get it. Maybe I'm an indiscriminate reader, or perhaps, because I prefer to read and to write literary fiction, my tastes run counter to what is popular in the general population...the horror-thriller-fantasy lovers, and romance and mystery fans.

At the risk of coming off as a whiner, or ingrate, or worse, an uninitiated beginner at this, I have to question some of the conventional wisdom that is popular among today's literary agents, editors and publishers. No offense intended.

God knows writing a novel is hard enough without having to navigate an obstacle course in the process. Let's take a look at three of those obstacles, a.k.a. conventions of writing:

I understand that weather can be important to a novel if it serves as an obstacle to the protagonist's goal, or if it foils the enemy's escape, but it also creates setting and mood. One of my novels opens:

"The North Atlantic seaboard in February is reminiscent of a Soviet gulag except that here people endure the torment by choice—the gusty wind, the perpetual gull-gray haze, and snow that freezes into a sooty crust. It’s enough to keep a person under the covers all day long. Sadly this isn’t an option for me today. I have to be on my feet before daybreak and out the door before rush hour, before hospital rounds. Before all hell breaks loose." 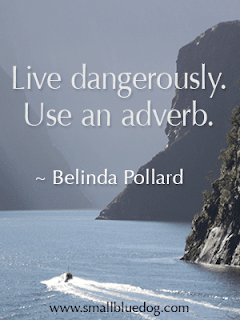 The problem for aspiring writers is that violation of these rules may be cause for knee-jerk rejection...unless, of course, you're a NY Times best-selling author in which case, the rules don't always apply. You can get away with some of this because you write so well. Case in point.

What do you think? Should we--both the reader and the writer--be tethered to these rules? Do they go too far? Should some of the insurmountable obstacles to acceptance be lifted? 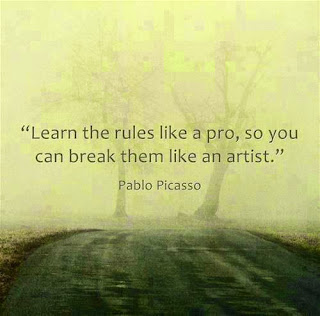 Last week I was in Nazareth, PA. This week it's Pittsburgh. Next week I'll be in Dallas. I love catching up with my family! 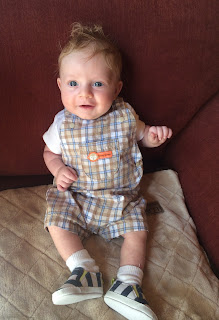