1. He grew up as an inner city kid in Buffalo, NY.
2. He graduated from college with degrees in philosophy and educational psychology.
3.  After college he left home for Austria to study for the Catholic priesthood.
4. The Nazi invasion of Austria forced him to flee and return to the States.
5. He enlisted in the Army and attained the rank of captain in the Signal Corps...meaning that he didn't see combat. His division intercepted and decoded messages from the enemy. He didn't spend time in the trenches, but he was among the first American soldiers to enter the concentration camps during the liberation.
6. He never recovered from that experience.

Because he never said a word about the war. I don't recall a single story about it--not a thing about his decision to enlist, his training or deployment, where he went  or what he did, or how it came about that he was sent into the camps. He never bragged about his exploits or touted his patriotism. He never found the words to describe the fear he felt or horror he must have witnessed. It was as though he locked it all up somewhere and threw away the key.

Now that I'm older, I don't understand how he did that. He never let his emotional scars show. He didn't behave like a tormented soul. He wasn't an angry or violent man. He was a gentle, kind, hard-working man who had a special fondness for nature. 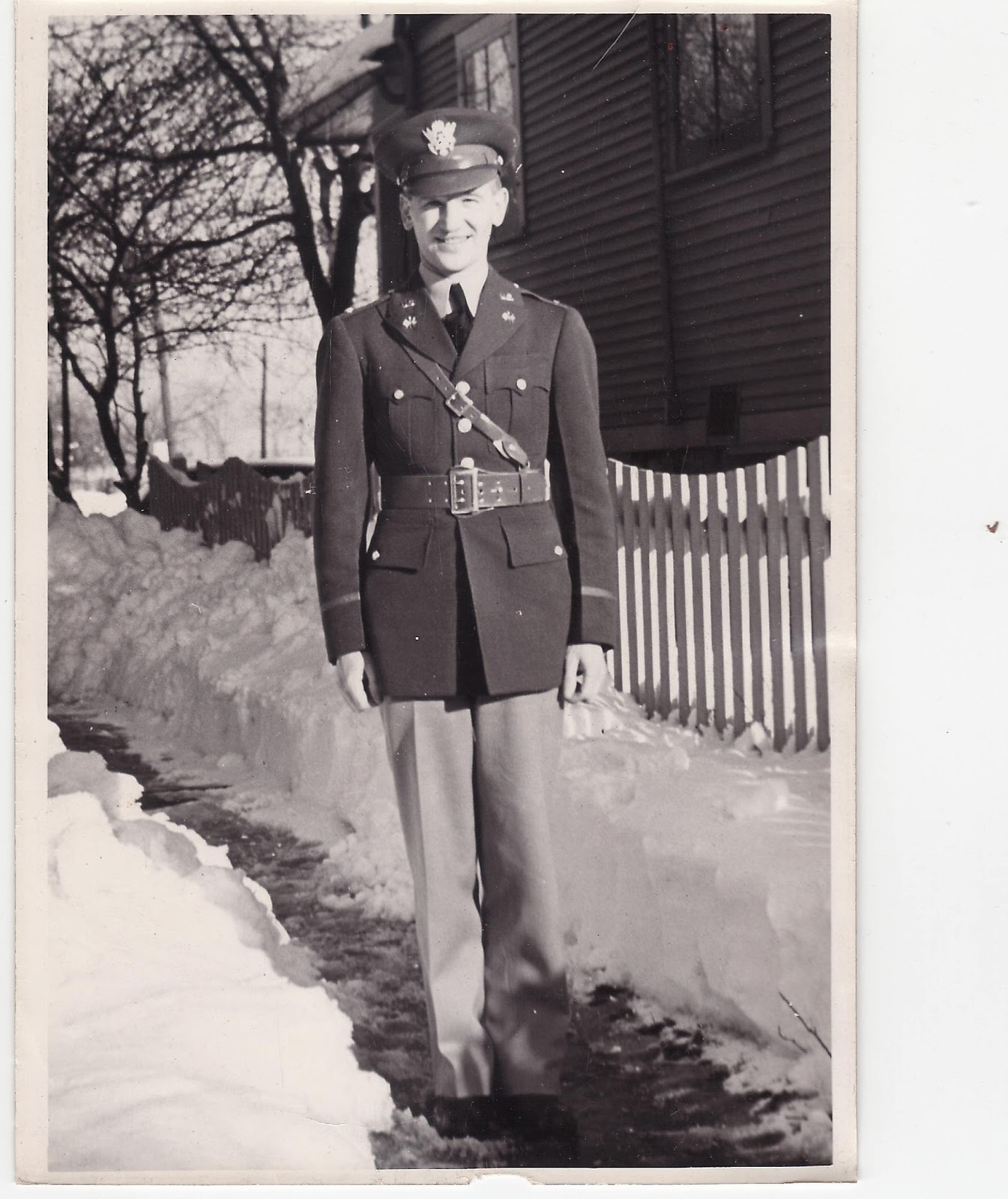 ﻿
Now that I'm older, I wish my father had told me his story. It is disturbing to think that shame, or fear, or pride may have silenced him…the way it silences so many of our military men and women. So I have a favor to ask of all the men and women who serve in our armed forces, and to their families:

Please tell us your story.

It will help the rest of us bear our own weaknesses, sorrows, and defeats to know how you bear yours. It will help us acknowledge our own faults and failings if we understand yours. We are connected through our shared humanity. We are separated by silence and shame.

Remember that today is not just Celebrate-the-First-Backyard-Cookout-of-the-Season Day.